Two years ago, FibreMax received a request for a quotation for aramid cables with a breaking strength that has never been made in the world before. These cables are intended for a gigantic fly-jib that will install offshore wind turbines, among other things. Of course they said "yes" to this opportunity to set a world record.

The cables had to be as light, strong and durable as possible, with a minimum strength of 16,500kN. After 1.5 years of R&D with the customer, fibre supplier Teijin and DNV-GL, FibreMax transported the test cable to DNV-GL in October 2019 for a destructive test. As said the target was 16.500kN and at the first attempt it was a world record: 17.020kN!

During the R&D process, Teijin Twaron® had a lot of support from Teijin Twaron® to set this record, for them it is also a big step with this extremely strong fiber.

Satyavan Hange, Global Market Manager Teijin Aramid: “This record-breaking achievement is hard proof of what’s possible when using high-performance aramids, and shows there are no limits to what Twaron® can do. Our close collaboration with FibreMax throughout the R&D and testing process is also a great example of how partnership drives success to new levels – together, we’re raising the bar for industry standards.”

Another hurdle that had to be taken by FibreMax was the necessary DNV-GL-ST-0378 certification, which is the standard for offshore and platform lifting appliances. A very solid standard that guarantees the quality of every component in this project.
Since FibreMax has developed its own production robots, with 15 world patents, it was a challenge for DNV-GL to understand this innovative technology. Due to the great dedication on both sides, it was possible to certify the cables in time. Subsequently, FibreMax will receive an approval or manufacturer later in 2020, which guarantees the quality for each subsequent project.

On 31 January 2020, the cables were loaded under the watchful eye of the press, suppliers and a number of customers. By doing this together with all parties involved in the chain, they have expressed their appreciation for making this world record possible.

FibreMax is not only the preferred supplier for the cranes that will build these offshore installations, but also for the wind turbines. In addition, from 2020 the company will generate enough solar energy that the production of cables will also be CO2 neutral. These factors combined make them an essential link in the energy transition. 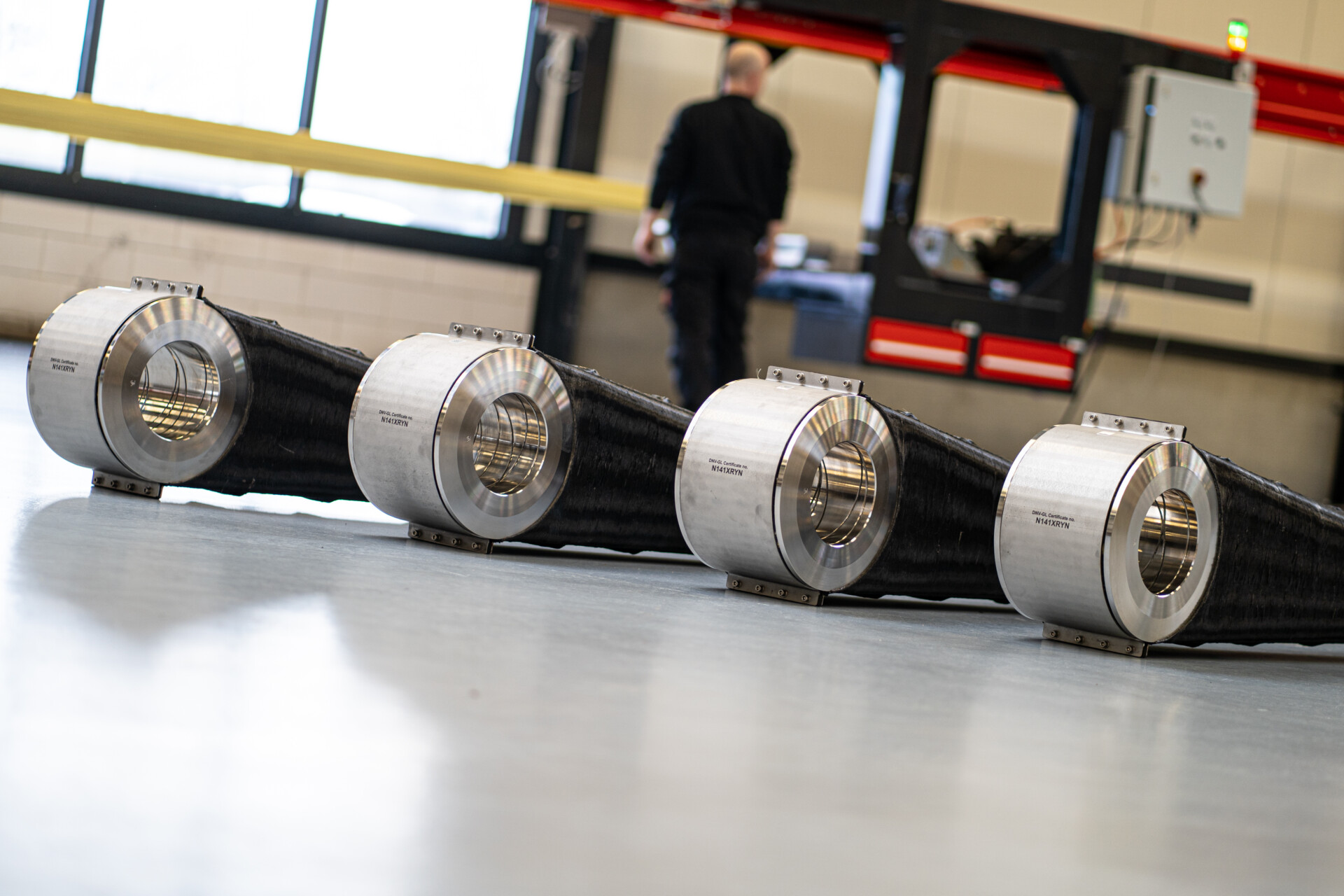 The strongest cable in the world 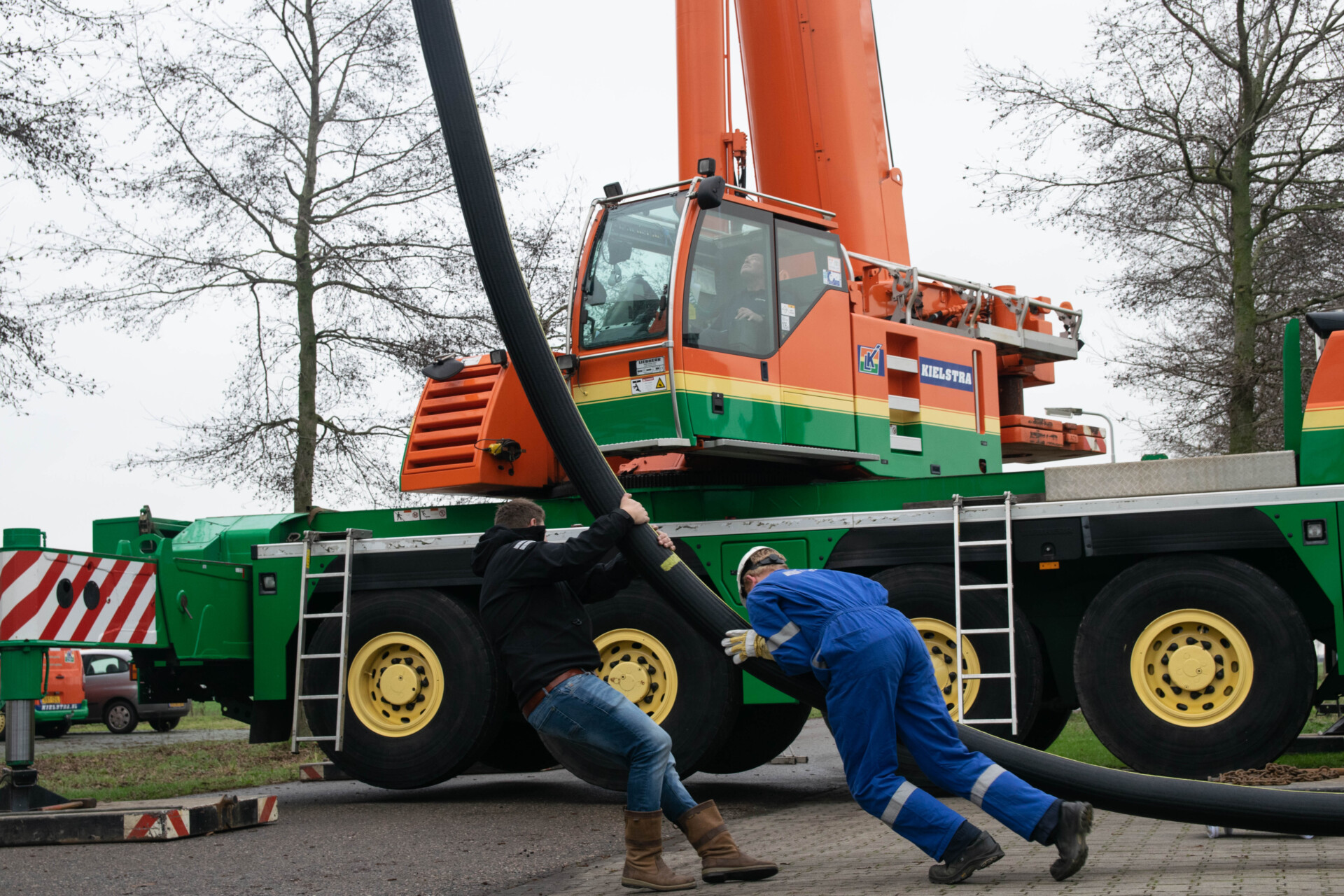 Transporting the strongest cable in the world 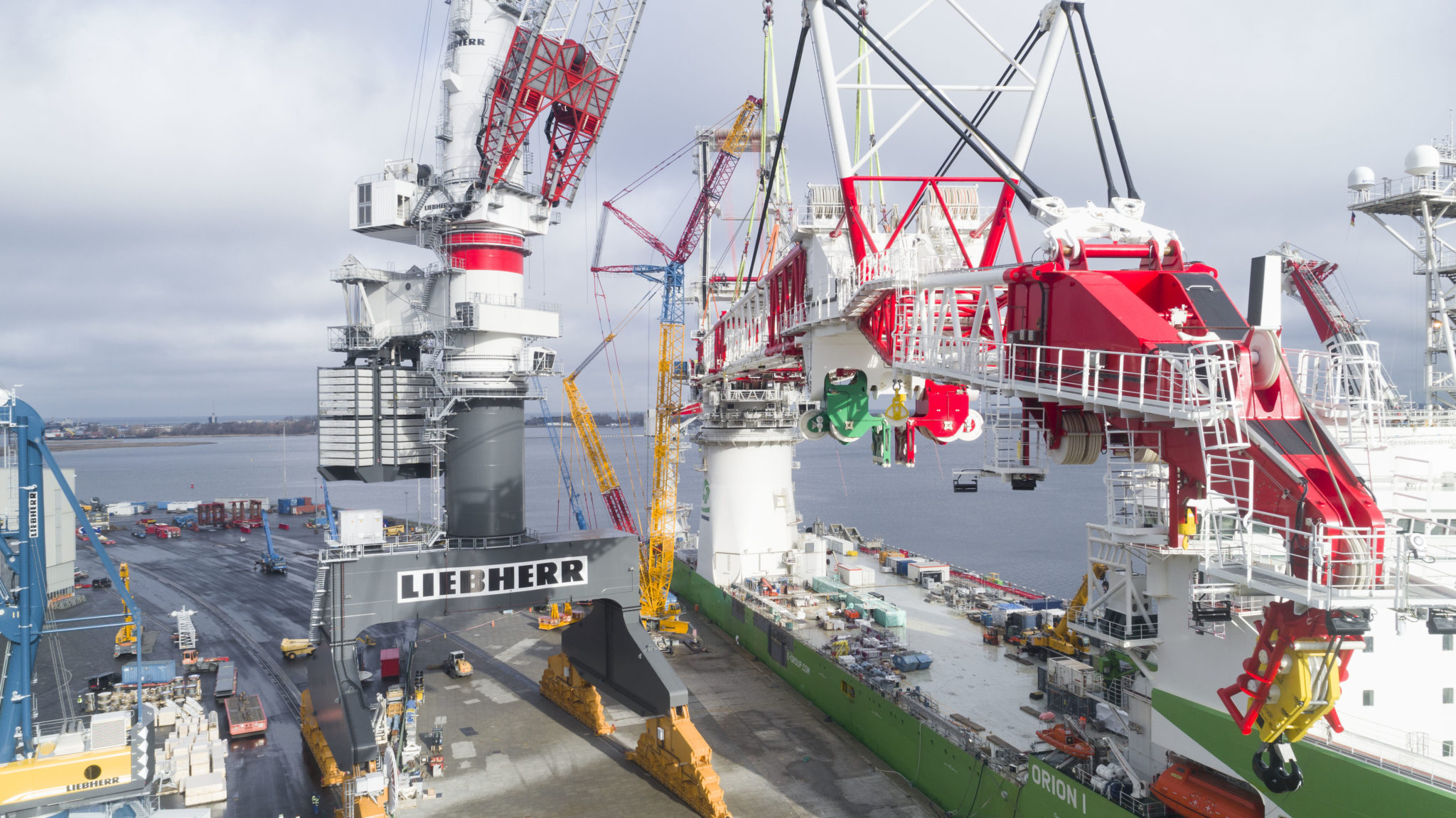 Perfection made for Liebherr